SAA continues to dominate the South African airline market in terms of seat numbers and range of destinations through its franchises, wholly-owned SA Express and the privately-held Airlink (who use its brand). It is a tough market, and SAA is in a continual state of change as it seeks the elusive holy grail of profitability. 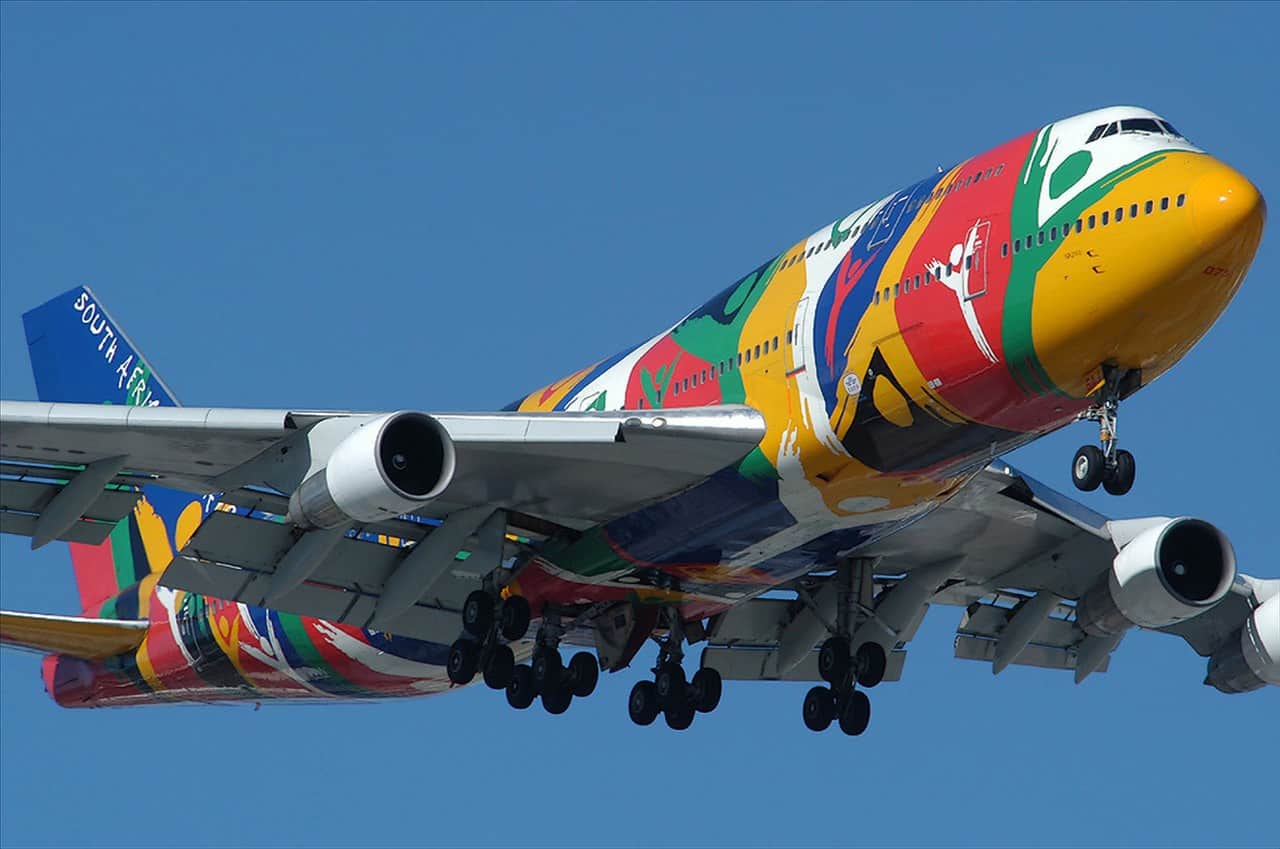 In the last decade, low-cost airlines have been established on domestic and regional routes. Operators include Mango (owned by SAA) and kulula (run by Comair alongside British Airway’s domestic operations). These operate between the major cities, from time to time extending to Nelspruit at the bottom of the Kruger. 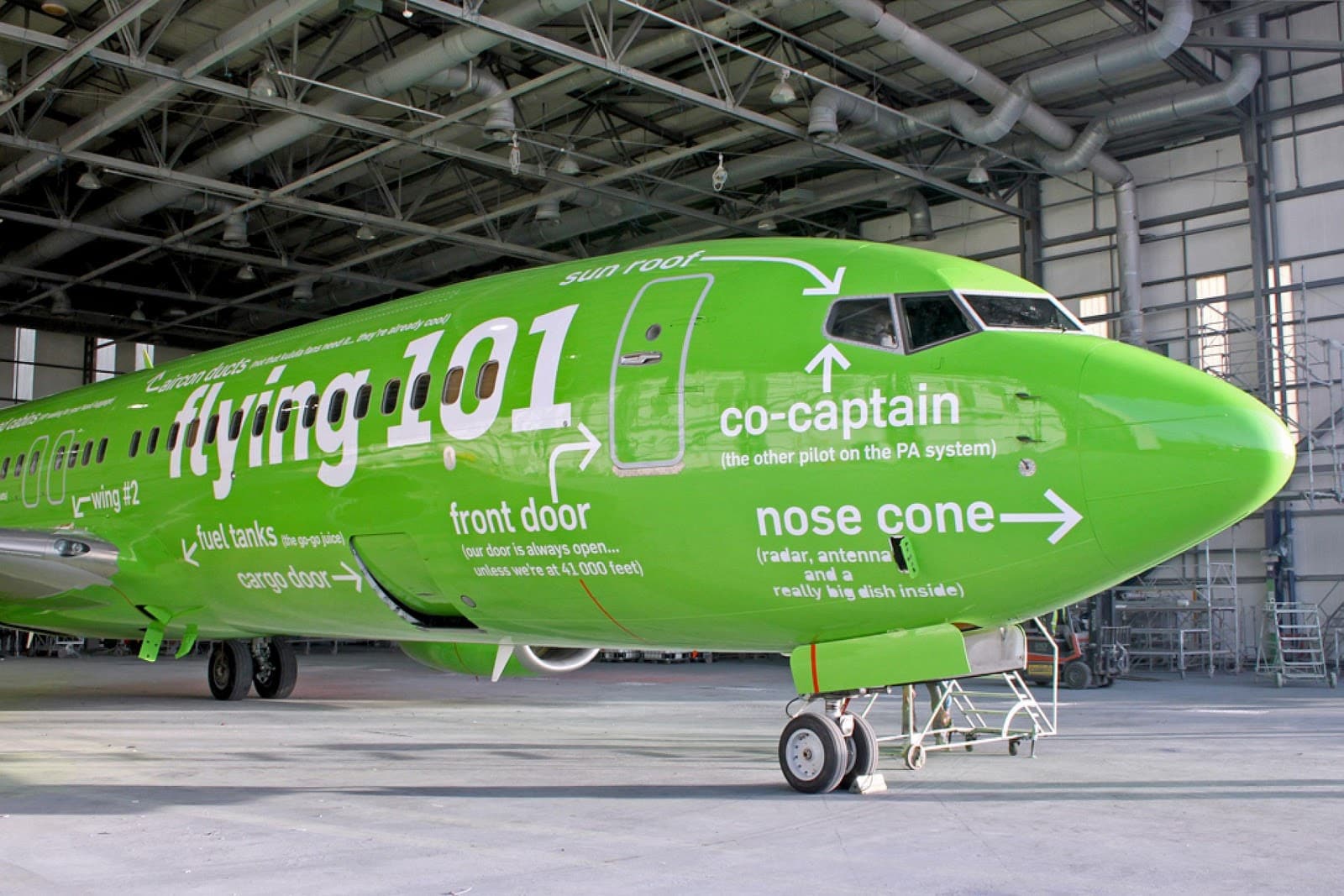 As well as adding a different splash of colour to the market, new entrants have increased competition. Prices on key routes such as Johannesburg-Cape Town halved in the first full year of competition with these new entrants. Whether structurally lower fares are sustainable remains to be seen. A number of new entrants (1time, Nationwide, Velvet Sky) have gone bust trying to undercut SAA. fastjet has stuck around longer than some and is succeeding in opening international routes (Zimbabwe and Tanzania respectively).

In contrast, flySafair and cemAir come from long heritages of operating as charter services across the continent and are using this track record and experience to develop the domestic scheduled market. cemAir has recently successfully established daily services linking Hoedspruit directly to both Johannesburg and Cape Town.