MalaMala is the Tsonga word for kudu, a spectacular spiral-horned antelope that is populous in the area. Both the oldest and the largest of the private reserves, MalaMala’s lengthy heritage as a carefully protected landscape has allowed prolific growth of tertiary grasses, sweet and succulent, unlike areas such as the northern Sabi Sand which are heavily grazed. This attracts the large numbers of herbivores which in turn attract the predators. The Big Five are outstanding! 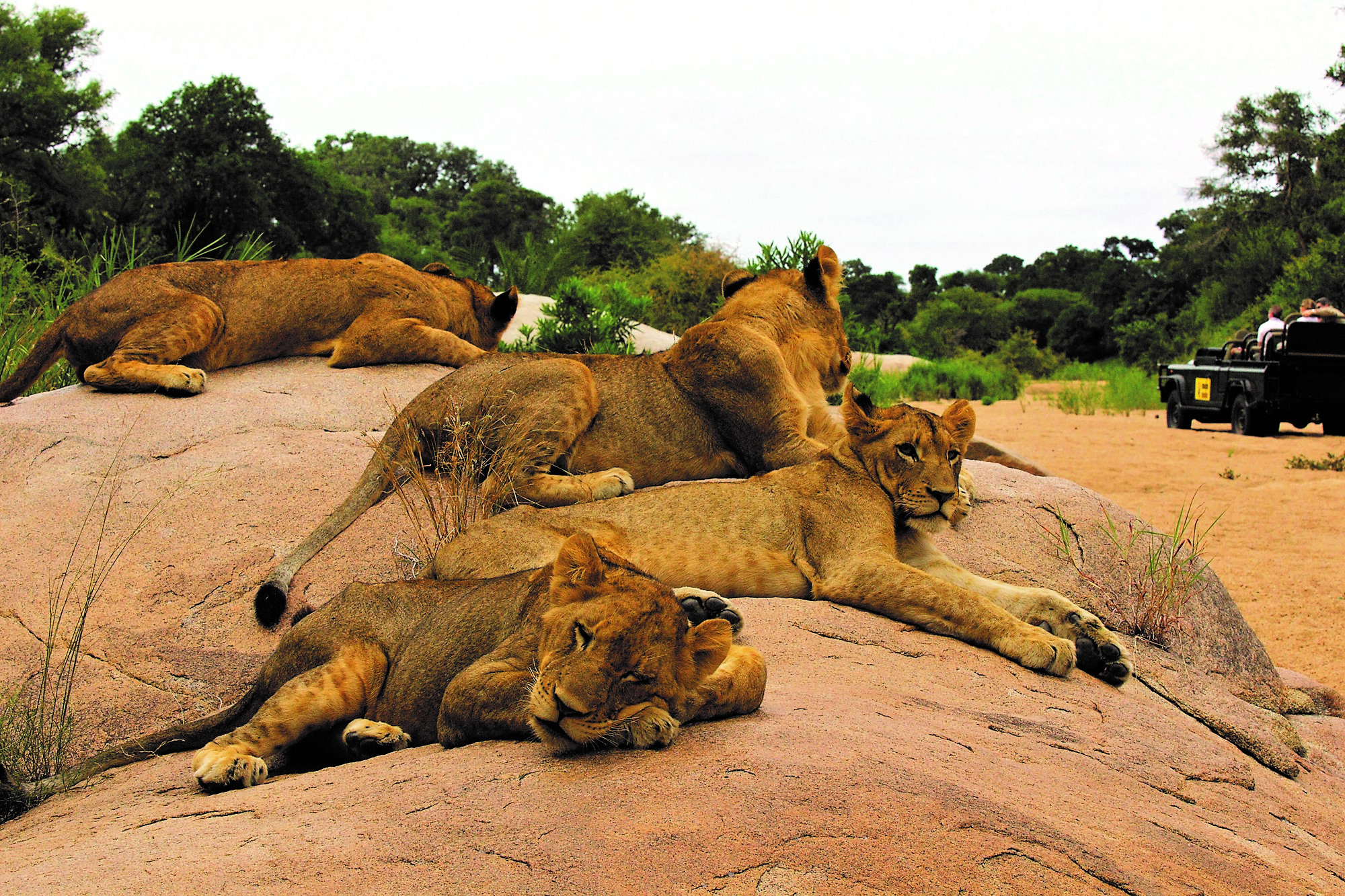 MalaMala has the most access to the Sand river, owning large chunks of land on  both sides.  Nineteen kilometres of frontage are the centrepiece of this 132 square kilometres of land sandwiched between the Kruger and Sabi Sand reserves. There is a great variation in habitat, ranging from open savannah to densely wooded riparian areas and granite outcrops, supporting a wide variety of flora and fauna.

The largest, lowest priced MalaMala destination, Main Camp preserves the luxury (his-&-her bathrooms) at a beautiful historic riverside location with waterhole. There is a maximum of 6 guests on game drives. Big Five are excellent, as is the Kids' Programme. Photographic vehicles are an available extra.

Grand, elegant and refined matriarch of a lodge overlooking the Sand river, 16km of which it traverses, giving rich Big Five, general game, and photographic opportunities. Highly exclusive with a maximum of 4 guests per vehicle. Small. Tranquil. No kids. Top dollar for top experience.

MalaMala Main Camp welcomes children of all ages with baby-sitting and a Junior Ranger's Programme for kids older than 4, who may also join drives. Activities include tracking animals by spoor & cooking a bush breakfast. Board games and DVDs at the lodge.

Note: MalaMala shares its southern boundary area with Kirkmans for reciprocal traversing. MalaMala does not use trackers on the front of its vehicles.