Londolozi is an ecotourism pioneer, trailblazing the model for reserves established on private land. It extends to 137 exclusive square kilometers. It achieved worldwide fame in the 1970s with the groundbreaking Leopards of Londolozi natural history films. It embraces its heritage as a proudly family-run, stand-alone operation, delivering an outstanding safari experience to guests. Accommodation is luxurious, cuisine fine, and service exceptional. Three of 5 lodges are Relais and Chateaux members.

Londolozi operates five magnificent lodges spaced within (accompanied) walking distance of each other along leopard-rich banks of the Sand river. Its Zulu name means “protector of all living things”, and it conserves a prime chunk of the Sabi Sand. Its far-sighted and progressive management of land, wildlife and community interests is widely admired. Innovations flow at all levels, from the local (specialised photography safari vehicles (a fleet of electric game viewers)) to the international (a digital training network for disadvantaged rural communities).

Simultaneously the Grand Dame and the innovator among Safari Lodges, Londolozi established the model for privately-owned Game Reserves that the world has followed. And the others still have to work to keep up with her. There has always been a holistic emphasis on the environment, its flora and fauna, its human context and its community needs. 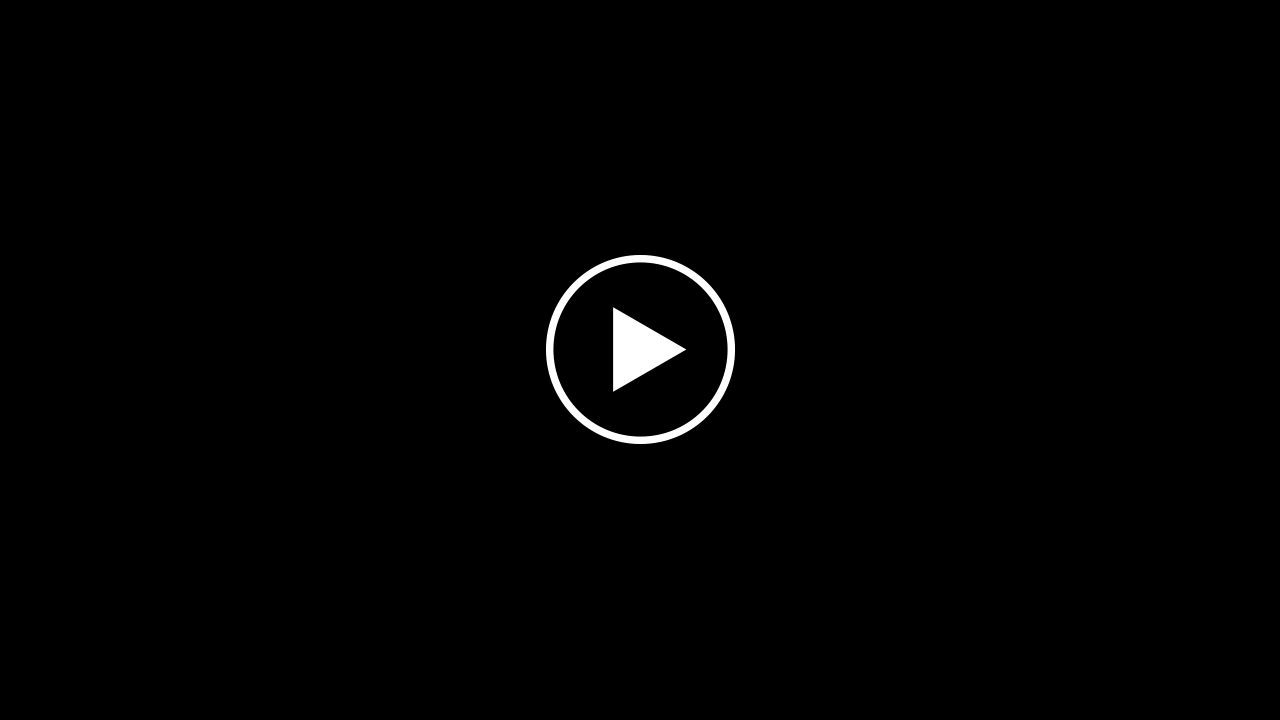