Grasslands (locally, ‘Grassveld’) predominate on the central high plateau, inland areas of the Kwa-Zulu Natal seaboard and other mountainous areas of the Eastern Cape. They cover a vast area of around 343,000 square kilometres. They are an important though less dominant part of the Kruger landscape. 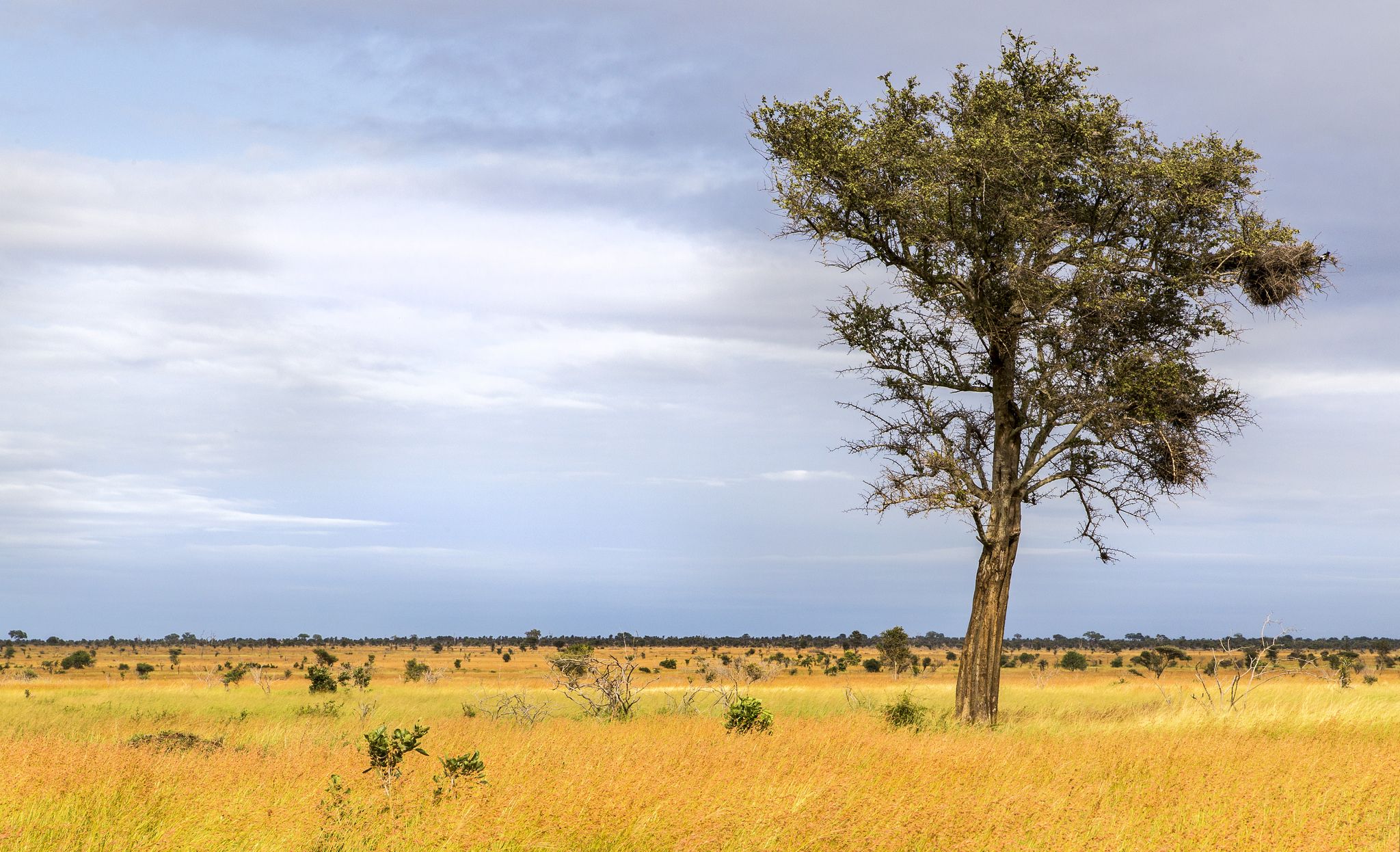 Grasslands vary in height above mean sea level, occurring from 300m to 2,850m. Climatic conditions prevalent in the grasslands are those of relatively high summer rainfall of 400 to 2,000mm per annum, Winter may bring average lowest temperatures of below 10C.

Along our wonderful escarpments fog is quite common and lends an air of mystery and foreboding to these areas. On the lowland plains, mornings can be misty. 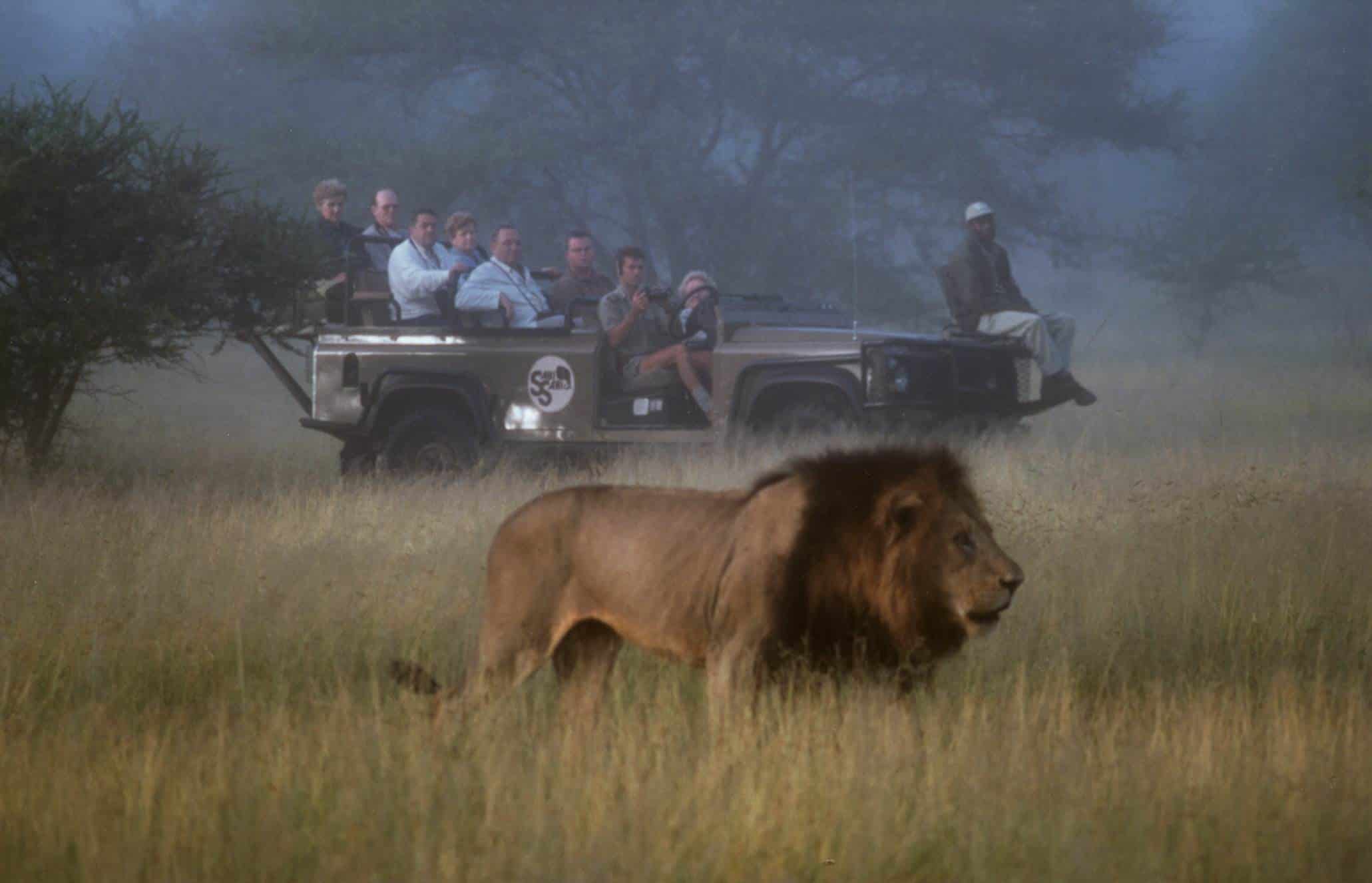 Sparsely populated with trees and other woody vegetation, this biome is, as the name implies, almost completely dominated by grass communities (plants from the Poaceae family), with geophytes (often bulbous type plants with their buds close to the soil surface) being locally abundant and adding magnificent splashes of colour and interest.

The proliferation of other woody plant communities is curtailed by frosts, fire and the actions of grazing animals, although in recent times man has had a massive effect on the functioning, transformation and degradation of grasslands.

The pictures below look toward Iron Mountain and the Wolkberg Wilderness area from Magoebaskloof taken in 1923 and again in 1992. These grasslands and associated habitats are some of the most threatened in southern Africa.

Indeed much of our grassland has fallen to silviculture, agriculture and stock farming, with other areas sorely in need of conservation and strong protection, partly because some of these areas contain mountain wetlands that filter and supply much water to drainage systems leading to populated areas which utilise the water.

Less than ten percent of the total “North-Eastern Mountain Grassland”, a sub-type of the grassland biome here has conservation status.

Up to 45% of these grasslands have been transformed in some way or another by human activity.

Many special bird species occur within these grasslands and their adjacent evergreen forests, together with a multitude of diverse invertebrates and small mammals.

The grassland biome is considered to be one of the three most threatened and one of the most rare found in the country.