South Africa is underpinned by one of the oldest rock formations to have formed on earth. Its existence is the key to the shape of today’s continents across the world.

The Kaapvaal craton formed in excess of 3,600 million years ago, and has remained floating on the surface of the planet ever since, anchoring surrounding cooling rocks around it over subsequent aeons.

The craton is exposed on the Kruger’s southern boundary. Barberton Mountain Land contains the oldest rock on the planet and has provided a wealth of insights into its formation.

By 3 billion years ago the craton was the size of the state of Texas, the largest structure we know of from that time.

Together with the West African and Congo cratons, the Kaapvaal formed a pivot around which today’s continents crystallised to form the original supercontinent of Pangaea.

Pangaea subsequently fragmented into Laurasia, which drifted off to the north, and Gondwanaland, which fragmented into the southern hemisphere’s continents, including present day Africa.

Conditions under the craton fermented a unique mineral wealth for South Africa and its neighbours. Around 2.8 billion years ago, gold was deposited in a range of greenstone mountains formed around the northern side of a lake to the west of present day Johannesburg. This Witswatersrand range has accounted for more than 50% of the world’s gold production to date.

The geology of the Lowveld is organised into broad bands, oriented in an approximately north-south direction. The bands represent successive layers, once horizontal but now tilted downward towards the east by the immense forces that were associated with the shifting of the continents. So, a journey from east to west across the Lowveld savannah is also a trip backward in time, from a mere 50 million years ago to the beginning of the world. 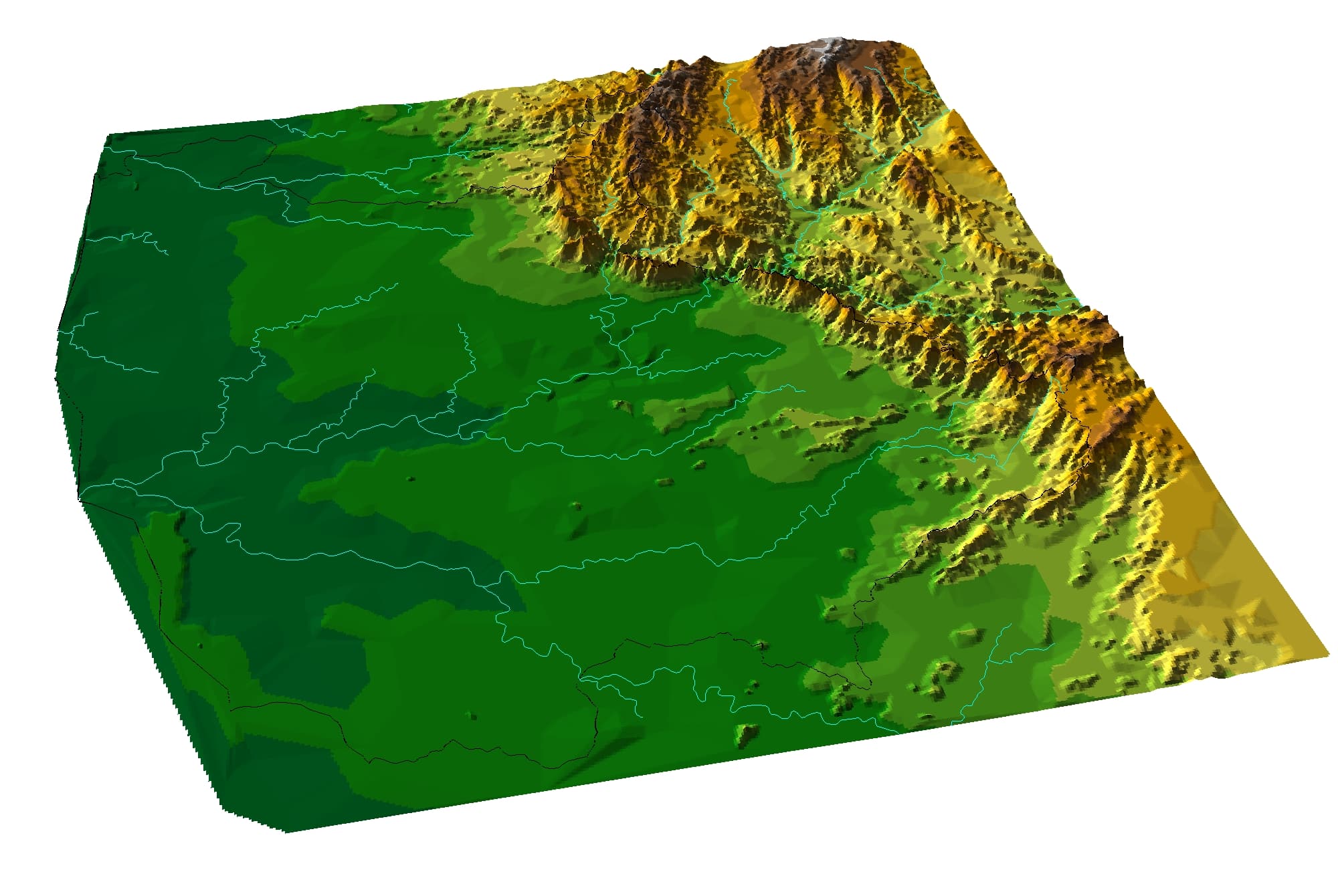 The evolution of the Lowveld landscape dates back to the break-up of Gondwanaland and the opening of the Mozambique Channel which initiated drainage to the Indian Ocean. At that time Karoo sediments and lavas covered the whole area. The greater part of the area was underlaid with Archaean Old Granite and, in the case of the Murchison Range, even more ancient metamorphic rocks of the Primitive System.

Westwards, the old rocks are covered in turn by igneous and sedimentary rocks of the Witwatersrand and Dominion Reef systems. A subsequent tectonic uplift in the Miocene era and major warping that produced the Lebombo range in the east, accelerated erosion, planation, scarp recession and drainage producing in time the great escarpment of the Drakensberg.

Why rocks are important