Sub-Saharan landscapes have escaped climatic cataclysms for 100 million years. This allowed the evolution and survival of unusually diverse fauna and flora, intricately adapted to each other and to their environment.

The local area has offered a stable platform for evolution and speciation to take place.

Nutrients and soils determine biodiversity, and these come from the rocks that underlie the area. The south eastern savannahs of the Kruger have more varied rocks than elsewhere in Africa.

This is because major geological structures run from the north to the south.

They have been driven up in to mountains from the sea, exposing rocks of a variety of ages and type.

These criss-crossed directions create a range of conditions along natural avenues that exist towards all points of the compass.

The rocky escarpment and its valleys have formed niches for evolving species and refuges for threatened ones.

The resulting “Afromontane belt” combines geology with climate variation to underpin a great richness of species. The area has very high levels of biodiversity and endemic (uniquely local) species as a consequence.

The older exposed surfaces have more sandy soils derived from granite, and yield woodlands dominated by the combretum species of leadwood and the bushwillows. These determine the species of game from browsers and grazers to the carnivores that prey on them.Think antelopes and lions. 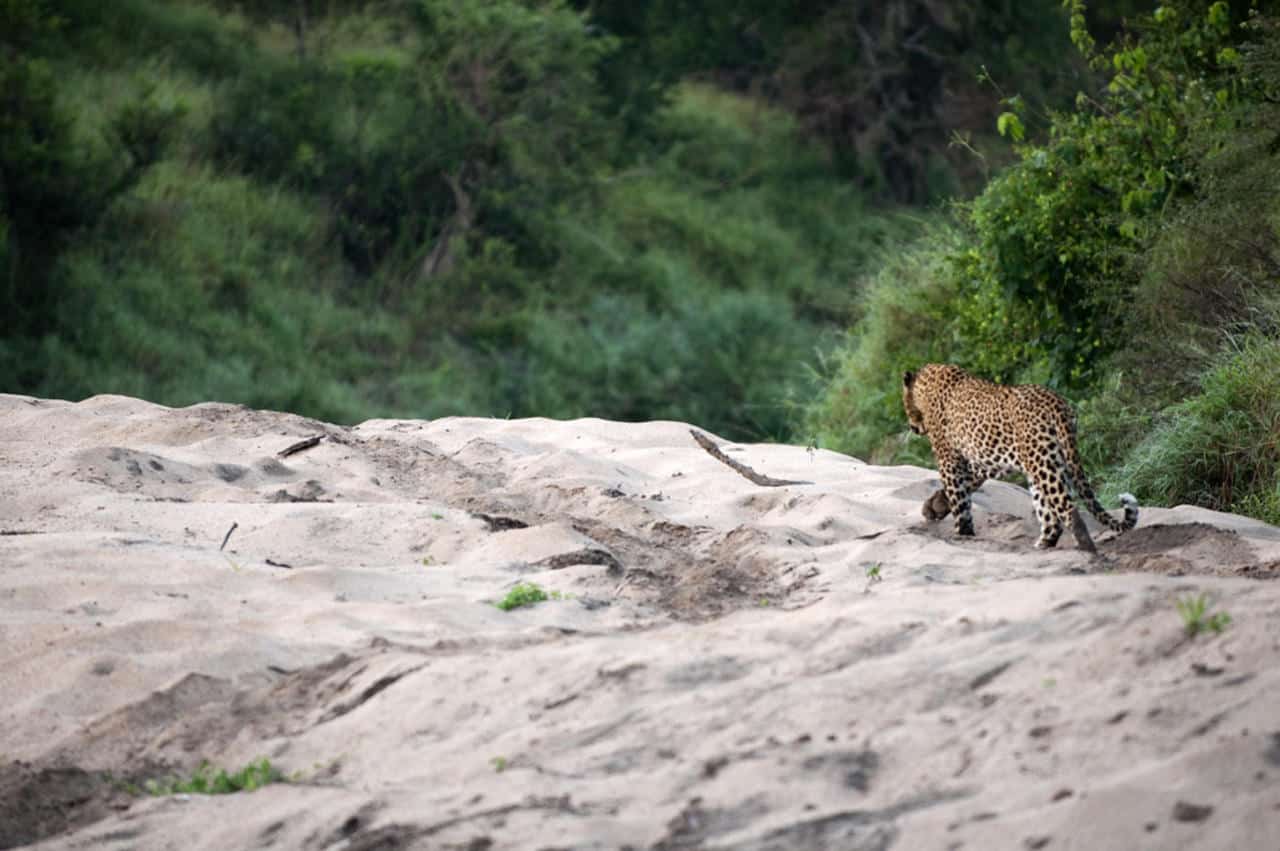 The younger surface of dark brown loams derived from the basalts today form knobthorn-marula parklands and mopane bush. Browsers like black rhino and kudu like these habitats, as do leopards. 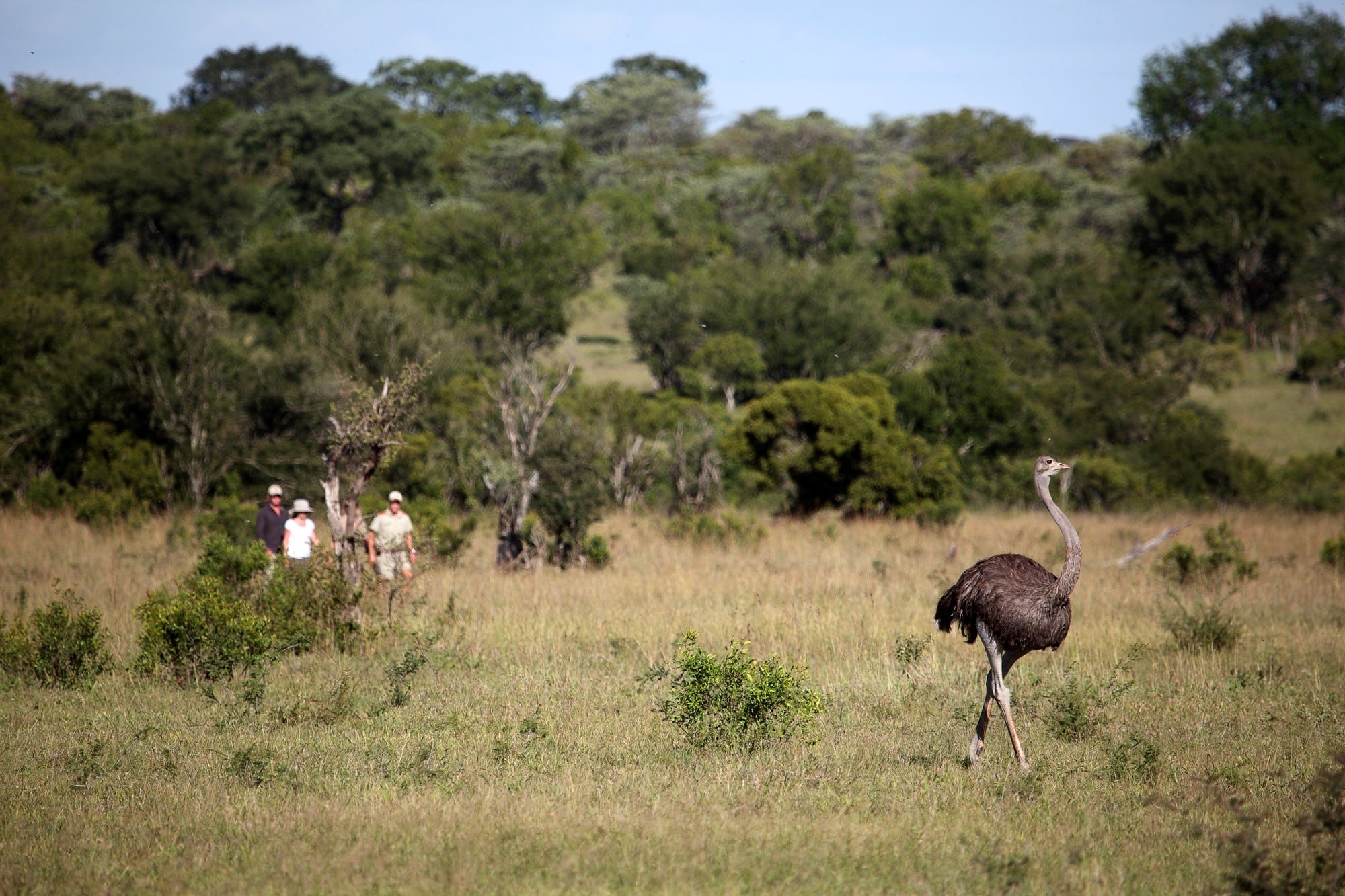